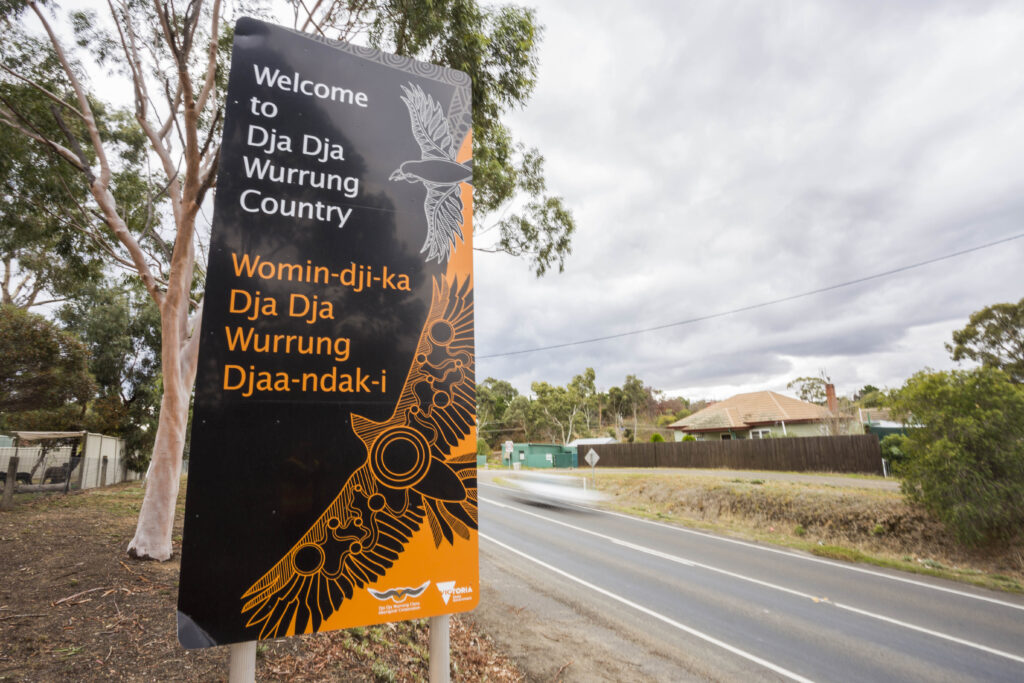 Australians love their bread, but did you know Indigenous Australians are thought to be the world’s first bakers? Grindstones dating back 36,000 years have been discovered in New South Wales and are believed to have been used by Aboriginal Australians to turn seeds into flour for baking.

In recent years, more and more non-Aboriginal people in Australia have discovered native foods. It’s estimated that there are 6,000 edible plants across the Australian continent and Rodney says over the next decade Australian native food has the potential to become a $250 million industry (from approximately $20 million currently).

But it’s critical that Indigenous Australians lead the way. That’s where Rodney and the Dhelkunya Dja Country Plan comes in. The plan sets out the vision, aspirations and goals of the traditional owners of Dja Dja Wurrung country.

“Many countries and regions have a native staple food,” says Rodney. “America has corn, Asia has rice and it’s now time for Australia to reinstate its native staple foods. This is part of goal four of the Dhelkunya Dja Country Plan. Our native grasslands give ample opportunity to produce grain. Kangaroo grass is central Victoria’s ancient grain, and the Jaara (people from the Dja Dja Wurrung’s traditional lands) have historically collected grain in bulk several times a year before grinding it to make a bread like damper.”

With modern agricultural systems, equipment and technologies, Rodney says it’s possible to create efficiencies never seen before in native grain harvesting or production. “This learning is 200 years overdue,” he says. “We are more ready than ever to relearn old ways to recreate staple Australian foods.”

“A native Australian grain crop would mean we are growing food that is uniquely suited to our environment,” Rodney says. “Producing food from native grasslands can mean no pesticides, irrigation or land cultivation in the usual sense. Although native grasses produce less seed than conventional cropping systems, there’s an opportunity to increase our knowledge base about higher yielding plants.”

While it may be a little while before you can nip into your local bakery and pick up a loaf of bread made with kangaroo grass, the resolve of the Dja Dja Wurrung people to cultivate ancient grains is significant. “Mother Earth is going to be the beneficiary and we aim to give a share of the profits back to help heal country,” says Rodney. “That’s just as our ancestors would have wanted.”